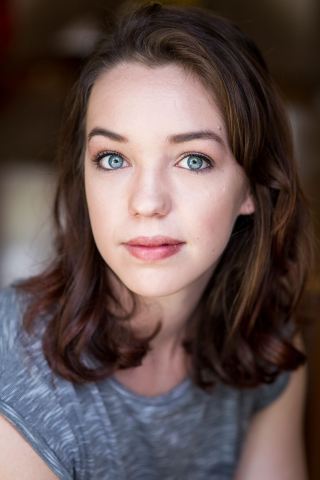 with aplomb at the Spencer on Byron Hotel ball room with a full concert of music and song.

Entitled “Songs For Your Mother” the band this year welcomes up-and- coming voice student Megan Riegel to their event. Megan is studying conjointly Classical Performance and Exercise Science at the University of Auckland.

“The mixture of two degrees means I can move into the rehabilitation and resistance training on vocal anatomy to improve and prevent injury “ says Reigel.

“We are looking forward to performing with Megan as the concert is a favourite for families that enjoy great music from the modern day and back 80 years. Guests are seated at tables of up to eight and enjoy refreshments while listening to music from Broadway to the Westend” says band president Owen Melhuish

Joining the band will be the training group North Shore Brass Academy Band under Steve Foster. This is a band of over 25 players from eight to eighty that enjoy community concerts as well as competitions.

SONGS FOR YOUR MOTHER